How to Resolve a Customer Service PR disaster

25th February marks the day that a legendary American rock band, Guns N’ Roses, for the very first time, held their concert in Singapore. While their performance was fantastic, the logistics and management by the concert organiser LAMC left a lot to be desired. Many fans were (and probably still are from the looks of it in Facebook) left disappointed and took to social media to air their grievances. Given that the tickets are not cheap, many of their complaints are valid. Cited in the complaints are the lack of security details, lack of crowd control, poor transportation management, lacklustre sound system and much more. Here are some of the feedback captured on Facebook: 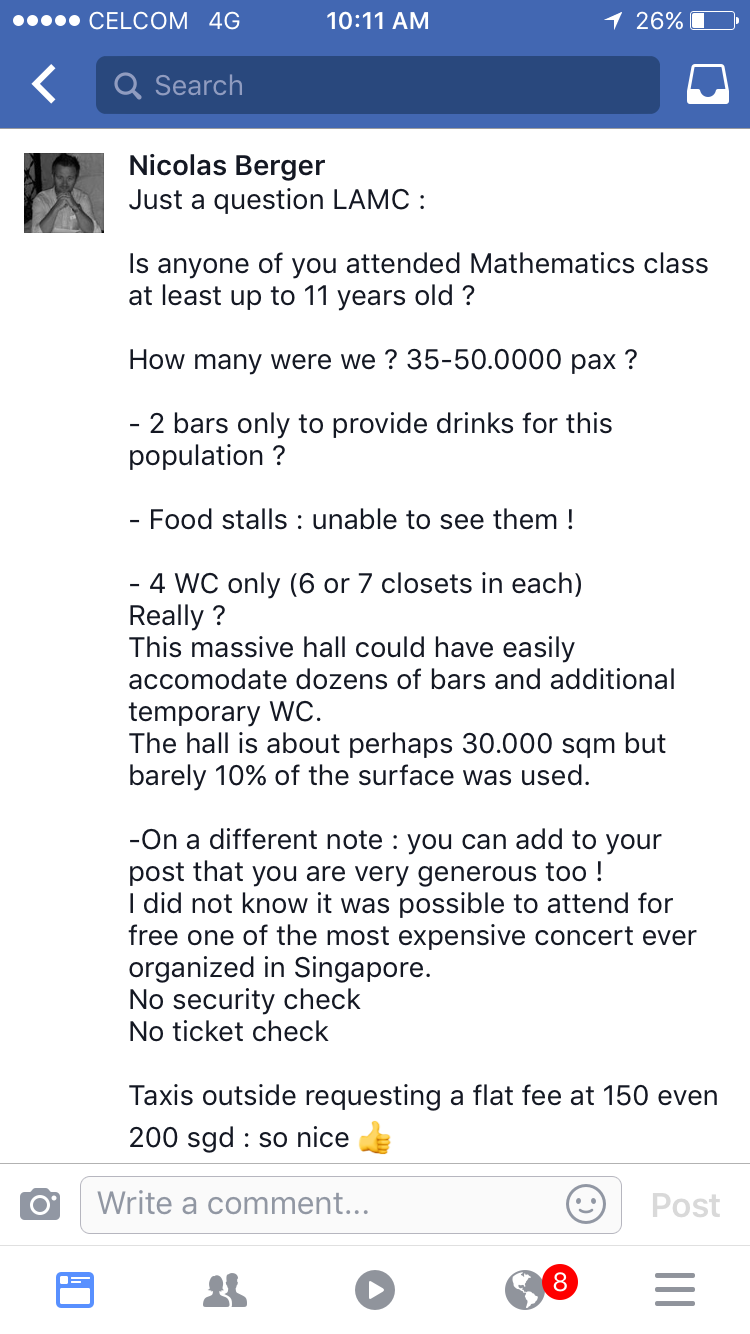 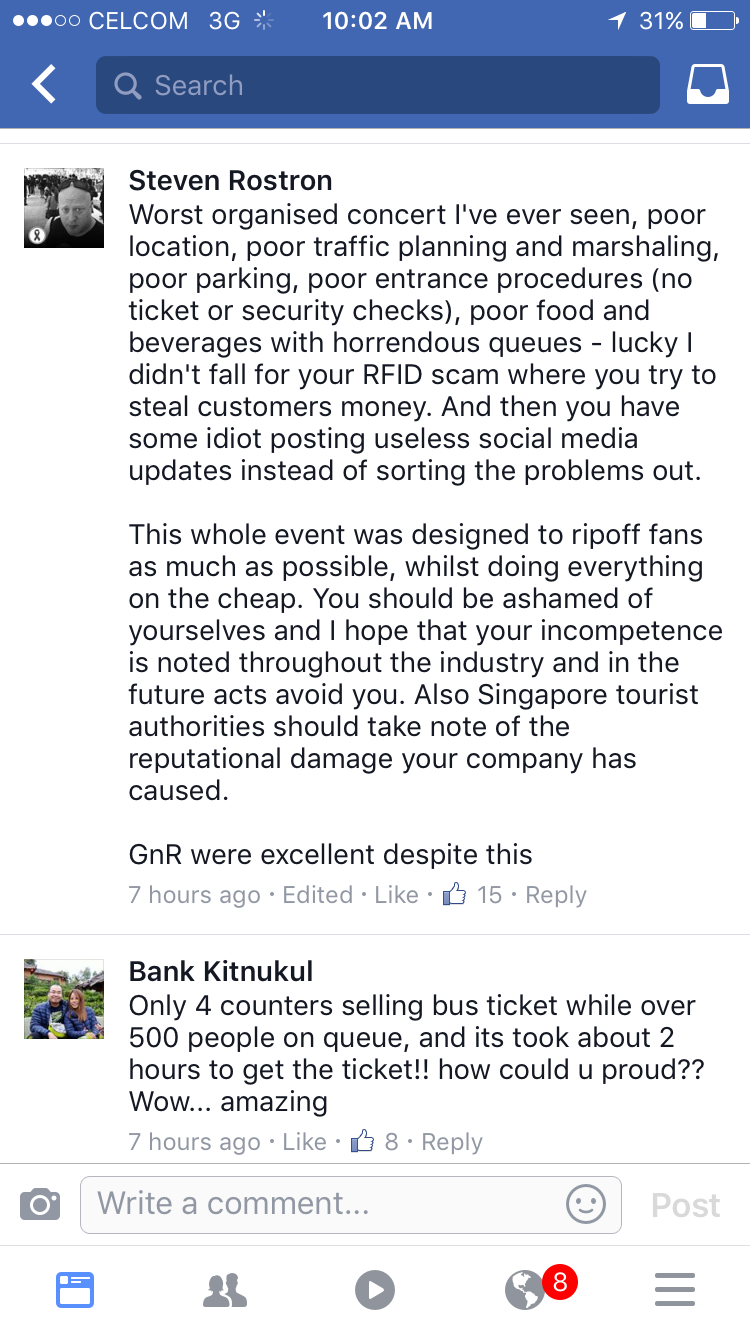 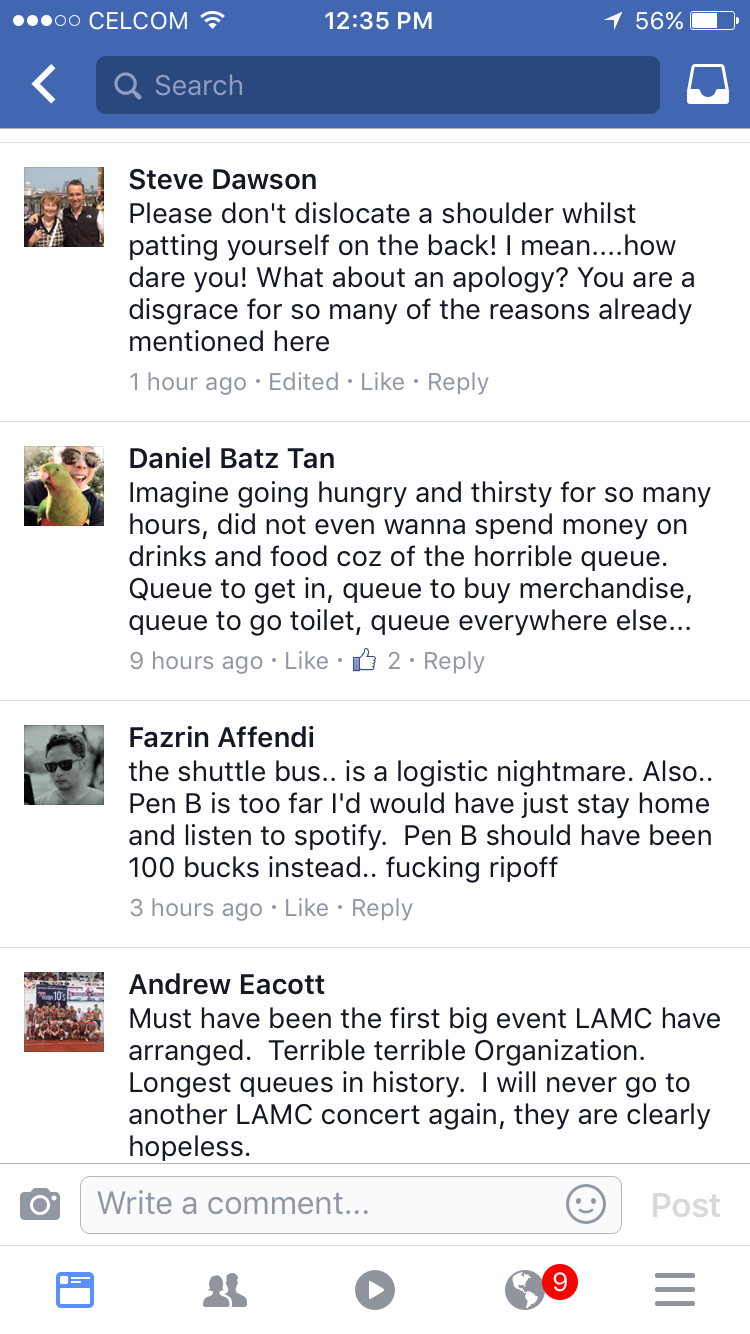 To recover from such PR and customer service disaster is not impossible but it takes care and sincerity in thoughts and execution. Co-owner of LAMC Productions, Ross Knudson’s apologies sound half-hearted and left many fans to question his sincerity further. In my opinion, there are two ways to go about rectifying the situation:

Screw it and be bold in your statement. Come out, say what you honestly believe in and screw the naysayers. Go on and say that this is a rock concert and ask the fans not to pussyfoot around it. You’ll earn more disgruntled respect by standing your ground and the decision you made, even if most of us see you as being stubborn.

A great example would be Steve Jobs standing by his decision to exclude flash in iPhone and iPad. Even though the world demands it and his competitors namely the Androids are featuring it, he stood his ground firmly with his arms folded. The results is a magnificent victory here.

If you want to take on the motto of Customer First, then do it with sincerity but most importantly, do it with surprise and delight. Don’t wait until your customers to come up with rectification methods, instead, take initiative to implement innovative resolutions.

For this instance, a refund is a no brainer. The key question is what to refund and how much. How much to refund in such a way that the company will still profit from the event yet retain the respect (if not loyalty) of your customers. Refunding what is already due to them (leftover amount in the RFID tag) is expected and the most basic thing you could have done so don’t expect any praises from the customers. Instead, I would suggest refunding partially to everyone across regardless of the category they are in. Explain that in no way it can be determined how who and in what degree was inconvenienced due to the various logistical mistakes hence a fixed percentage refund across the board as a sincere apology.

Next, instead of refunding cash, refund in credit for the customers to offset when they buy tickets to your next concert. You might have complained from folks who would prefer cash (who wouldn’t) however, by providing credits means two things. First, you will not touch on your existing earning from the event. Secondly, you will retain your customers. To be fair, you should extend the expiry of credit redemption at least for 3 years and with no additional terms & conditions attached, meaning your customers can use the credits in exchange for an equivalent amount of anything your company sells. Take a step further in delighting your customers by allowing the credits to be transferable so if the customer really wants cash instead, allow him to sell his credits to someone else (a new customer gain!). I’m pretty sure your company will bring on more huge acts in future for these credits to be quickly utilised. A win-wins solution for all. 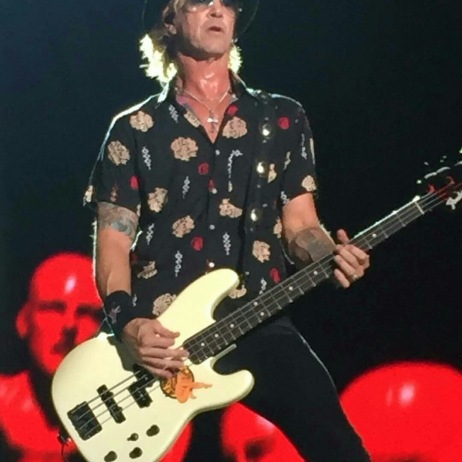 What you are doing right now is either finger pointing around or trying to shift the focus on someone else, making their problem, not yours. Please remember that your customers are the reason your company is successful. Poor customer retention skills leave a distaste in everyone’s mind and have built up the impact that can crush a company no matter how big into zero. When it comes to that, no matter how huge the act might be, you will never be able to have another sellout concert again.

Do you have better methods than the 2 I have suggested? Please do share with us in the comments below.

10 replies on “How to Resolve a Customer Service PR disaster”