Whisper: I sabotaged my one of my staff’s career

It feels good to get this off my chest. I’ve been carrying around an evil secret. It’s so bad that it could get me fired from my job.

This incident happened 2 years ago. I have been promoted as a senior in my retail team. I’ve been working there for 7 years, and I actually enjoyed myself in the retail mix industry. I started off, thinking this is another job for me until I get my degree but the education did not take off as I planned to when my family had a crisis and my dad had been laid off. So I stuck with being a retail associate and didn’t think much until I had the promotion.

Senior positions are pretty hard to come by but what was even rare is the possibility of assistant manager. For that, we’ll have to wait for either a new retail store to open up or the current person sitting in that position to be promoted to manager. I know if I get that position, I’ll have proven myself to my family and friends. Too many of my classmates or friends left town and carve a career for themselves. Some came back during holiday seasons as lawyers or doctors, rubbing their successes in those leftovers’ faces, like mine.

I’m left pretty burned by the time holidays are over. A new batch of juniors just joined not so long ago. Most of them are high school graduates while only a handful of them came with experience. I was assigned five of the juniors to lead, and one of them was a fresh face young girl, Colette. She is a recent college drop out, but she has a few years of retail experience from odd jobs here and there, so I had a much easier time teaching her than I do with the rest of the crew. Due to her experience in other retail stores, she was able to bring great ideas and innovative suggestions during our team meetings. After the third time, her ideas were taken up and proven to work, my managers begin to take notice of her and even gave her little bits of ongoing projects to tackle.

This, of course, doesn’t sit very well with the seniors especially me. I felt threatened by her presence and begin to feel resentful whenever she speak up, but I have to keep it suppress so that it won’t show. Colette is smart and beautiful, soon she tries to win other seniors over with treats and favours. She is also a team player, ever willing to swap her shift with anyone else who needs it.

Rumours start to go round that an assistant manager’s position might open up soon due to a new branch opening at the opposite of town. Many of our staffers will be split into 50/50 with half of them transferring to the new store. The new store will be in a huge swanky mall, and a lot of us are hoping that we are picked to be transferred. After 7 years of working in the same place, I really want to get out to somewhere, anywhere else. 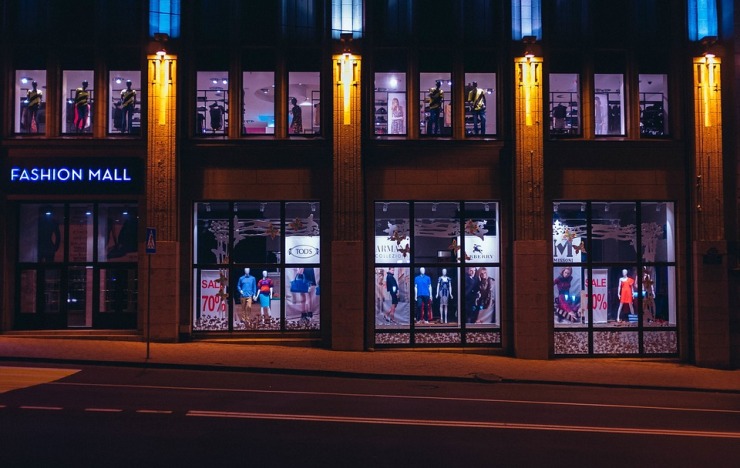 One of my juniors accidentally let out to me during our break that he overheard our managers are contemplating to submit Colette’s name for the position of assistant manager, along with another 2 seniors’ names. I was seething with anger and disappointment that my name has been left out. I wasn’t rational anymore and even suspected that she could have slept with one of the managers to get what she wants. And that was the evil deed I did. I deliberately spread malicious rumours about Colette sleeping with someone at our workplace.

Our company are pretty conservative when it comes to relationships within the workplace as they want to avoid sexual harassment suits. It doesn’t help that we just settled out of court of a serious sexual harassment case in another country a year ago. Bad news spread fast and soon enough, one night on my shift, Colette was called into the management office for a talk that lasted more than 3 hours. They must have drilled her down pretty badly because she came out of the office, red-eyed and puffy faced.

I don’t know if they accused her of anything because I never saw her again. My manager told us that Colette decided that she has a better job offer elsewhere. That was last Christmas. I was promoted to assistant manager early this year at the new store when it opened.

I did bump into Colette once in June at the mall. I couldn’t look at her in the eye and pretended that I did not hear her calling out my name as I rushed to disappear into the shopping crowd. I do feel bad for what I have done, but I guess it is the jealousy that rears over my head. I wish I hadn’t let that happen.

19 replies on “Whisper: I sabotaged my one of my staff’s career”