Sleep deprivation is becoming a dangerous trend and where it’s affecting our health, happiness and relations, it’s also putting a serious dent on our work performance. Many of us may believe that snoozing is losing, though research proves otherwise. Sleep deprivation compromises cognitive functions such as concentration, working memory, mathematical capacity and logical reasoning, all of which are key performance factors. Let’s take a closer look at the important performance factors affected by sleep.

Lack of sleep seriously affects your thought process and your brain’s ability to concentrate. Nodding off during meetings, yawning at your desk and foggy thoughts are all symptoms of lack of concentration caused by sleep deprivation. If you can’t concentrate on your work your performance will obviously go down. 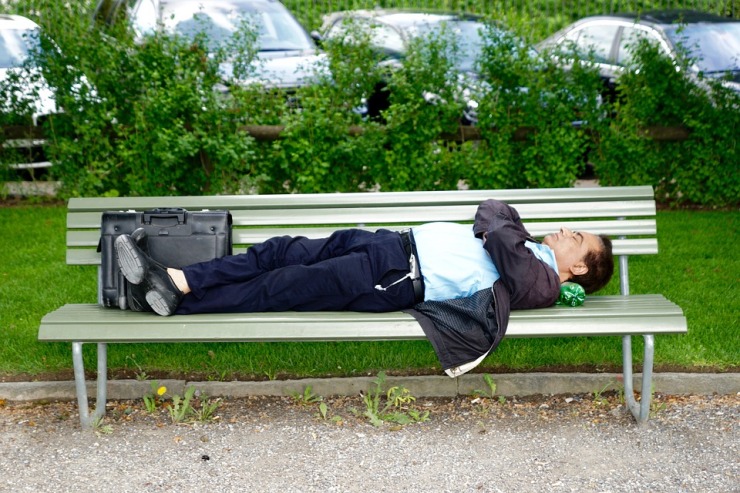 If you are still waiting for that bright idea, chances are you need more sleep. That’s because chronic sleep deprivation affects your brain’s ability to be creative and you are less likely to step outside the box.

Going to Vegas, you’ll be well advised to have a good night’s rest before you enter the casino. When you’re sleep deprived your ability to process new information drops, you’re distracted easily and your short-term memory declines, all of which leads to poor decision making.

Moreover your brain’s ability to pay attention to negative consequences and long term gains is hampered. Former US President Bill Clinton admits that lack of sleep during his presidency led him to make poor decisions. Successful people like Arianna Huffington of Huffington Post and Eric Schmidt, CEO of Google credit their success and better decision making to adequate sleep. 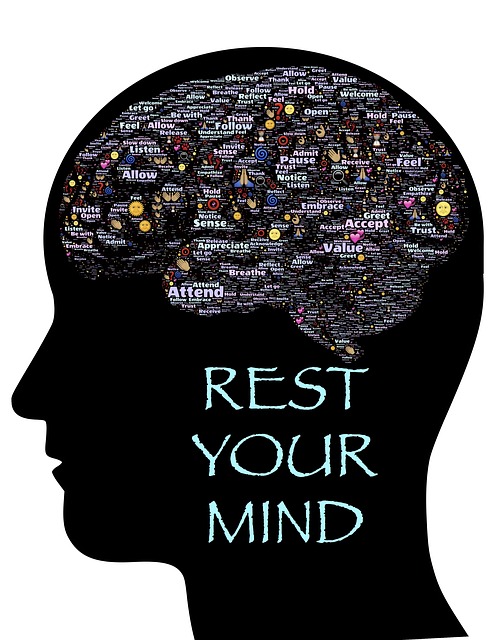 Who would have thought that not having enough shut eye would lead to the explosion of a space shuttle or the grounding of an oil tanker? Investigations into the grounding of the Exxon Valdez oil tanker and the explosion of Challenger space shuttle conclude that sleep deprivation was the main culprit. Those in charge of operation and required to make critical decisions were suffering from extreme lack of sleep. While the Exxon Valdez oil spill caused immense ecological, environmental and economic damage, the explosion of Challenger put the multi billion project to an end. Other examples are the tragedy at the Bhopal chemical plant in India, the nuclear reactor meltdowns at Three Mile Island and Chernobyl and the list goes on.

Also, consider the medical field, where the slightest errors can have lethal consequences to for patient. Researchers studied the extended hours of medical professionals and found that when on-call residents work overnight, they have twice as many attention failures and report 300 percent more medical errors than those who work a 16-hour shift. They concluded that by limiting an individual doctor’s work shifts to 16 hours and reducing the total work schedule to no more than 80 hours per week, the number of medical errors caused can be reduced by 36 percent!

Did you know that the amount and quality of your sleep is directly linked to your health? Sleep deprivation can lead to serious health issues like cardiovascular diseases, diabetes, inflammation and a weakened immune system. In other words, when you are not sleeping enough it’s a lot easier for you to get sick and catch a cold which means more days off more work. One of the biggest factors of lack of sleep is the type of mattress you sleep on. If you struggle to fall and stay asleep, visit www.SleepingGuide.org to find a bed for your body type.

According to a recent study, employees who sleep fewer than 5 hours or more than 10 hours a night are likely to take 4.6 to 8.9 more sick leaves than those who sleep between 7 to 8 hours.

The work environment these days is more competitive than ever. We tend to give in more and more hours to work, sidelining our social lives and our health, to be able to take a lead in this race. It is critical to remember though that the equation is not as simple as more work hours equals to more work done. A healthy, well-rested and happy individual is able to do more, high quality work in few hours than a tired, unwell and depressed worker can do in an entire day. 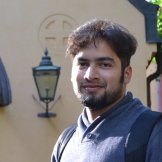 Eugene Gabriel is a passionate blogger. He has always been fascinated by sleep and how it relates to health and wellness. Read his post on Right amount of Sleep. You can follow him on twitter @eugenegabrielj.

14 replies on “Guest Post: How Sleep Affects Productivity at Work”