Let Me Tell You The Origins Of Freelancing

Freelancing or freelancer is a word used to describe a self-employed person selling his skills and services to various employers for a set time. “free” originates from a Germanic word meaning “love” and “lance” comes from the French word meaning “launch” or use force to discharge. Other words comparable to freelancer are an independent contractor or independent worker.

Using the Ngram chart, you can see how the word ‘freelance’ developed in the course of time. Starting as two separate words during the early 1800s, to the hyphenated word’ free-lance’ in 1920s and lastly the single word ‘freelance’ that became trendy in 1970s and has since been in use. ‘Free Lance’ was used as a noun in the 1860s, then in 1884 its use was in journalistic freelance work and it was then accepted as a verb by the Oxford dictionary in 1903. It can currently take the adverb, adjective and noun form.

The freelance word changed over time from use in the military field to the business scene. Nowadays freelancing is prevailing in areas like writing, music, web design, programming and translating. The basic meaning of the term when used today remains the same.

The Chambers’ Etymological dictionary gives an in-depth definition of freelancers as men-at-arms, a knight/mercenary that wandered through Europe following planned crusades; anyone who for a particular time period does work for other people, often for a short period. Ultimately, freelancers have been offering their expertise and skills to local organizations and business ventures to help increase their sales. Taking part in networking measures was the sure way to freelancers getting clients. Most freelancers work with local clients and some are lucky to land international clientele.

In the past, the term freelance was linked to the mercenary soldiers’ selling their tools and skills to various buyers. At present, the contemporary freelancers are identified using the tools they employ like the net, smart phones, laptops and them, being able to sell their skills and services to various clients. Through out history, men sold their tools and skills, while the skills and tools have changed over time, like those that preceded us, we take pleasure in promoting our work to make a living. Lords and Kings have been substituted for businesses and the freelancers are experts in a variety of fields. 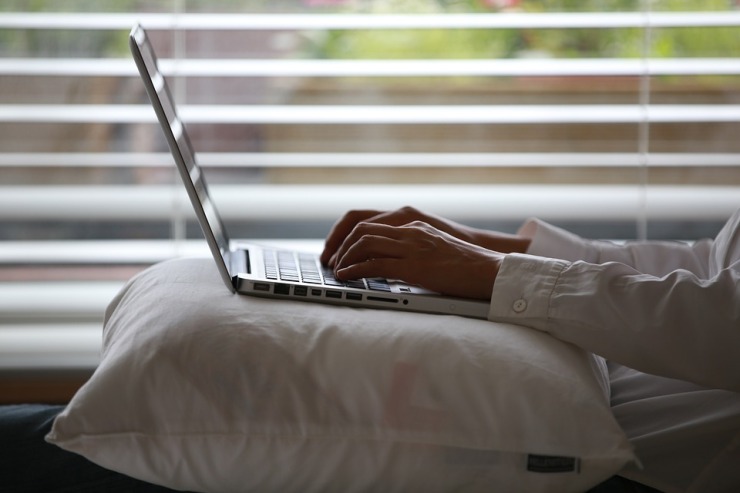 The age of the Net has opened up more opportunities for many people. Freelancing is open to everyone. Professionals in the diverse fields are now searching for clients in the Net, and working by means of a project. Established freelancers are opting for co-working spaces, where individuals are self-employed yet enjoy the companionship of others.

Nowadays there are more freelancing openings as well more freelancers than ever before. It is encouraging to know that the art of freelancing has been a way of life for over 100 years and is likely to carry on. Freelancing will give many people the opportunities to perform tasks they take pleasure in and earn an income from it. 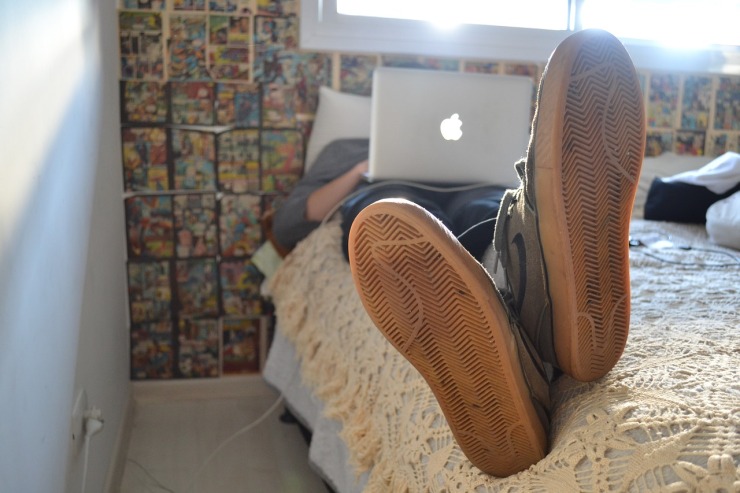 The point is that you never realised that freelancing has been around for so many years. It has, in fact, provide passive income for many stay-at-home mothers, from collecting and doing laundry for the neighbours to knocking on doors selling Mary Kay cosmetics.

Nowadays, we are fortunate that freelancing means a click on the internet, go to a popular platform and bid for assignments. However, it also means that we have got a lot more competitors vying for the same job. That is why you will need to learn how to stand out from others.

Share your thoughts with us in the comments below on what do you think about freelancing.

Best things in life are meant to be shared, start spreading MiddleMe around, after all, sharing is caring.

7 replies on “Let Me Tell You The Origins Of Freelancing”