Using your own resources to resolve legal conflicts is nothing new. Here in the US, people have embraced the courtroom more than anywhere else in the world. I heard one prediction that there was a lawsuit every couple of seconds in America alone. I don’t know how accurate that is, but it’s certainly believable! If you’re unsure about taking legal action against another party, here are some of the reasons why you’d file a lawsuit. 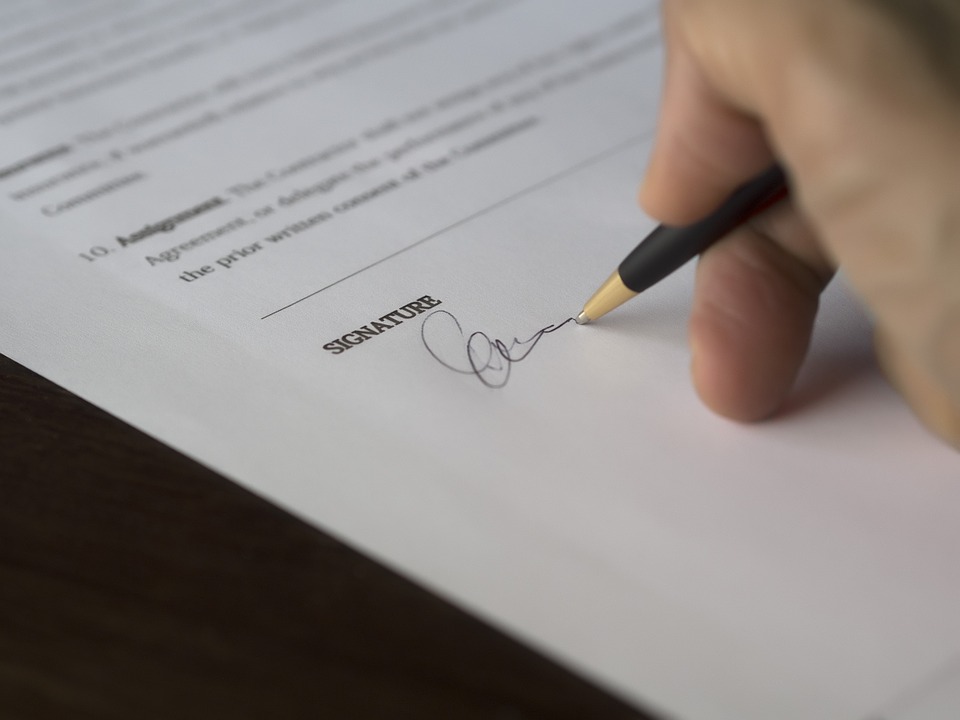 One of the most common reasons people files a lawsuit is to enforce a contract. A few decades ago, most people would have been terrified of the almighty power of the contract. These days, more and more people are seeing such documents as something which can be disputed. To be honest, they’re not entirely wrong. You may run into instances where you and another party disagree over the wording of a contract. This is especially common if you’re self-employed. If you’re reading one thing and the other party is reading another, then you can easily be driven to a lawsuit.

Recovering damages is another common reason for someone to sue another party. From being hit by a baseball in the audience to getting food poisoning at a restaurant, there is a range of situations which might constitute negligence. These lawsuits can end up with a pretty big payout but hold your horses. False claims have meant that all negligence cases are rigorously investigated. This has led to a rise in defensive law firms, like Brian Zeiger, criminal defense lawyer. Be aware that if you are thinking of pursuing one of these lawsuits, you’ll have to gather a lot of evidence.

It won’t surprise you to learn that dissolving a partnership or marriage is another common cause for a lawsuit. Over half of all American marriages end in divorce; another unsurprising statistic! Some of these may be resolved without a single hiccup. However, a lot of them involve some kind of dispute over child custody, property, and other factors. This is so common that what’s called “family law” almost has its own legal system. There are specialised courts, judges, and of course lawyers, with one example being Peters May – Specialist Divorce & Family lawyers in Mayfair, London. If you’re thinking of suing your ex-partner, you should know that these courts are no less forgiving and intense!

Finally, you may want to change or replace a fiduciary. If you’ve ever set up a trustee for any reason, then you may be running headlong into a lot of legal hassle. A lot of people have to set fiduciaries for trust funds for their children and managing other important things. It may surprise you, but grantors often sue their fiduciaries for a perceived failure to act as they were supposed to. Unfortunately, when a trustee misuses their position or does a poor job in managing another person’s property, this is the only recourse they have. When picking out your fiduciary, think hard about it!

There you have just a few of the reasons to sue someone. Hopefully, you’re shaking your head now, and not rubbing your hands!