Whisper: I exchanged my family for my career

From the title above, you probably thought that I am a man. Wrong. I am a woman, more than that, I was a mother of two beautiful kids and a doting wife to the most wonderful husband. I lost it all due to my greed of wanting it more and not knowing when to call it quits.

I was happy at home, being the stay at home mum, while my husband is hard at work at the chemical plantation 2 hours away. Life was pretty stable until a pleasant surprise thrown in our way, I was pregnant! We hadn’t planned for another one because we are happy with our two kids, Jenny 16 and Rosie 7. Nevertheless, we felt that this was a blessing although age was a concern for me. I wasn’t young anymore and I didn’t know how I was to get through this with my advanced age. Then when I was crossing my first trimester, we had a miscarriage. Doctors assured us that there was nothing we could prevent this, nothing we could do.

My husband moved on, focusing on his career but I had hardly anything to distract me from my pain. My two girls are independent and have friends of their own. They didn’t know about the pregnancy because we wanted to keep it a secret until I was showing. Our girls just couldn’t understand why mommy is suddenly so sad and weepy all the time. I knew I was on to the road of destruction and had to pull myself up. Only I can do that. 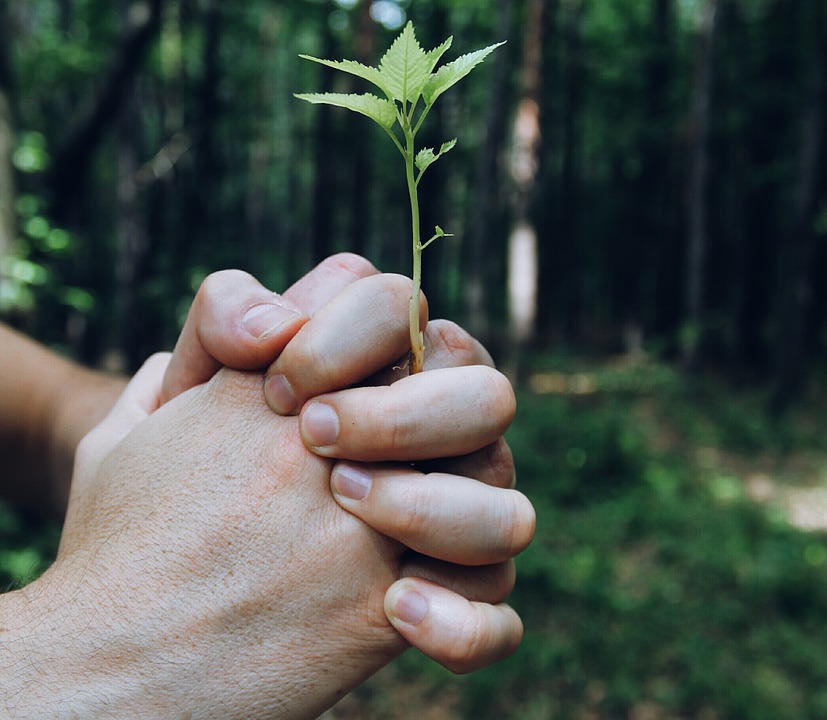 An opportunity came from an old friend of mine. Before I became a mother and a wife, I was a demand planner. I was always pretty good with numbers and numbers speaks to me as if words speaks to a reader in a storybook. This friend needed a recommendation of someone who can do the job of an analyst and asked if I know anyone in the field. I volunteered myself. It was nerve wrecking going back to the workforce after leaving the corporate world for 10 years but my family was supportive. My husband even brought me to the mall to revamp my wardrobe. We were like teenagers, giggling non-stop as I tried out suits after suits, dresses after dresses, heels after heels. That day was the first time I laugh since the miscarriage. That memory stays with me.

Everything started out smoothly. I was able to get my groove on after 5 months and was getting so good that crunching numbers and conjuring graphs, I was promoted in the same year. With the promotion, I had the responsibility to manage my own small team of 3 analysts. Soon enough, our company wanted more than just making profits, they want to expand and grow regionally. That means more time and more effort. I started to bring work home and I would be late for dinner at least twice a week. But I’m still making efforts to go to my daughter’s play and organise family outings on the weekends.

A year into my job, I was demanded to travel from state to state. My boss wouldn’t negotiate. I did tender my resignation at that point of time but he countered offer with a much attractive package and a higher position. Instead of managing 3 people, I managed 4 teams, each from different states, which means I need to travel every week to have conferences with each different team. I started missing family gatherings, school meetings even birthdays and anniversaries but I couldn’t stop. I couldn’t imagine the life at home, once again evolving around my kids and my husband, letting them have all the adventures outside while I’m all locked up in the castle inside. Everytime my mind conjures up that old downy me at home, I have goosebumps all over. That’s when I knew I had moved on to bigger and greater things. 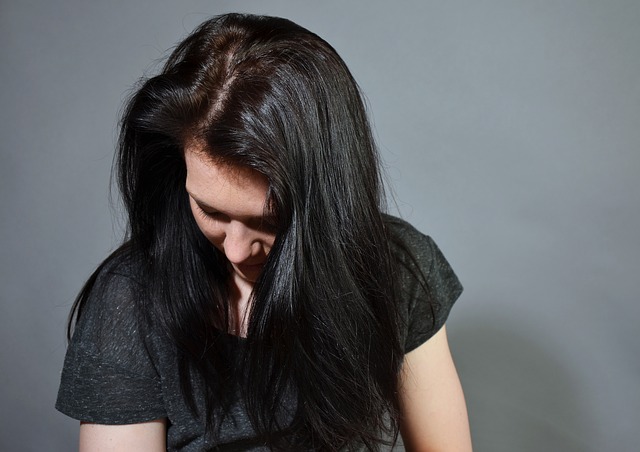 The girls weren’t happy that their mother now has a life other than them but they respected that but my husband became resentful and withdrawn his support. He became distant and we often have fought over the phone because I was away so much. We hardly spoke to each other for weeks. We had become strangers.

The last straw broke when Rosie had an accident and was admitted to the hospital. I was out of state and couldn’t be reached on my cell phone for hours because I was out of coverage. By the time, I managed to get a signal, my heart plummeted as I saw I had 50 missed calls and messages from my husband and Jenny. I tried to get on the earliest flight I can get myself on but I can only arrive the next afternoon. Rosie was discharged by then with a hairline fracture in her ankle and a huge bump on her forehead. Jenny was pissed off at me and wasn’t speaking to me. And my husband? He wants a divorce.

That could have shaken me up but sadly, I threw myself even deeper into work, unable to deal with the failure of my marriage. With no obligations at home and my eldest daughter gone away to college, I went from flying once a week from state to state to flying long haul to other countries. Rosie hardly saw me and spent most of her time either at my mum’s or my brother’s. Eventually, my ex-husband won the custody of both of our girls and I was granted visitation rights.

I am now a very successful career woman, I have my own office with a view in Manhattan and Dubai. I commanded 400 people under my leadership. But does that mean I’m happy? I don’t really like to dwell on that question too much. Did I regret? Yes. Will I do things differently if I can go back time? I don’t know. Do I recommend young ladies to follow my footsteps? Not to my extreme, no. I have lost a lot in the span of a short time. Maybe the hunger was in me all along, maybe the miscarriage pushed me over the edge or maybe I couldn’t handle depression. I don’t like to look backwards, only forward.

As we speak, I’m slowly mending things with Jenny. She’s coming to my place to spend the Christmas. Hopefully, she can convince Rosie to come too. I don’t want to raise my expectations. I can only take one step at a time with bated breath.

*As told to Kally by someone who wishes to remain anonymous

27 replies on “Whisper: I exchanged my family for my career”